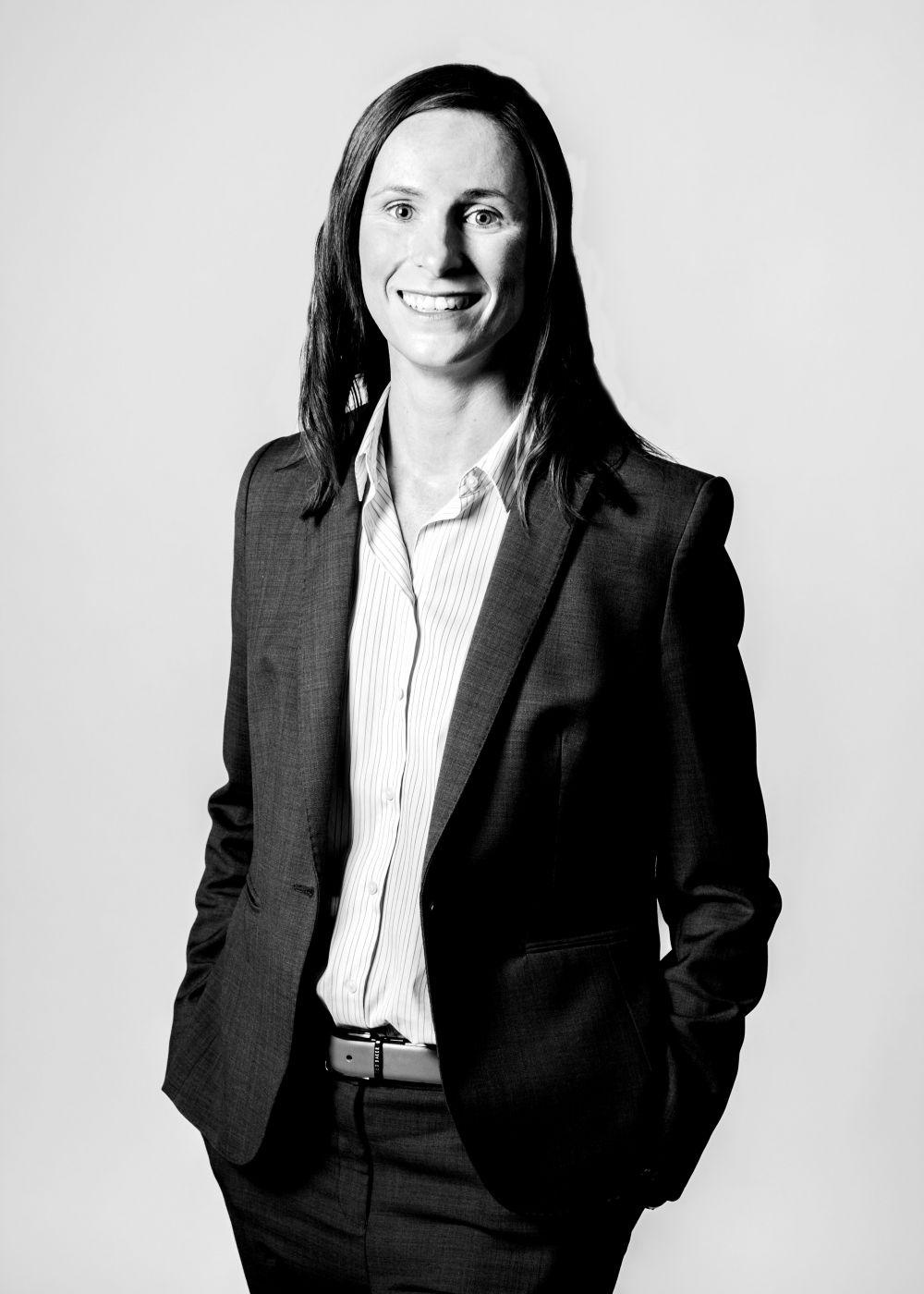 Loughborough College is delighted to confirm the appointment of new Chief Executive and Principal Jo Maher. Jo, who is currently Principal and CEO at Boston College in Lincolnshire, will be stepping into her new role in spring 2020.

In September, John Doherty announced that after more than two years at the helm of Loughborough College he would be leaving to take up an opportunity to lead another organisation outside the education sector. It is a return to the town for Jo, who was awarded a master’s degree in sport and exercise psychology from Loughborough University and spent nine years as a lecturer and head of department with Loughborough College. Following two years as assistant principal at Reaseheath College in Cheshire, Jo was appointed to the top job at Boston. Jo is a qualified teacher, is a Youth Commissioner for the Learning and Work Institute, a Trustee of the Skills Education Group and was lead psychologist for World Skills Team UK.

As a Practitioner Psychologist she has worked with athletes from grassroots to Olympic standard and with professional sports teams. She is also an internationally published academic who has presented her research at conferences both in the UK and abroad. Jo has regularly contributed to the Times Educational Supplement, has delivered conference speeches to the Federation of Awarding Bodies and Skills Education Group and has chaired a forum on implementing technical and vocational education reform. Her essay on apprenticeships reform was part of a House of Commons debate.

Wendy Coy, Loughborough College Chair of Governors, said: “The Board is thrilled to announce Jo Maher will be joining us as our new Chief Executive and Principal. “It is testament to Loughborough College’s standing in the education sector and beyond that we were able to consider an exceptional group of candidates – and to appoint Jo. Her experience, energy and vision make her the ideal person to lead the College, building on its success and ensuring it continues to grow and meet the needs of our learners, community and region. “John will leave Loughborough College in a strong position. The Board and I have enjoyed working with him and appreciate his significant contribution to our organisation. On behalf of the governors, I would like to thank him for his leadership. He will continue to lead Loughborough College until next Spring.”

Jo Maher added: “I am honoured and privileged to be the next CEO and Principal at Loughborough College. I started both my academic and education career in Loughborough, at the university and college respectively, and have a deep affinity with how special the place and people are. “I know that the Corporation and staff team are highly ambitious for Loughborough College, and care immensely about supporting students. This is core to my values set and what I will bring to the role.”