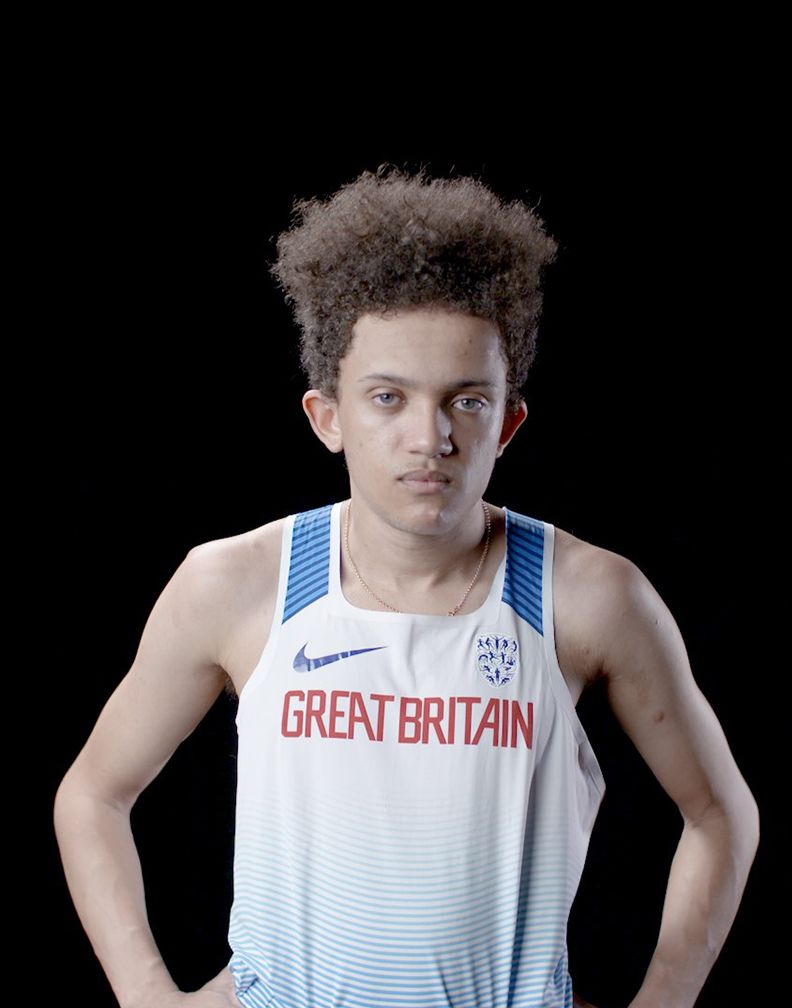 Thomas Young added to Britain’s medal haul when he set a new Championship Record of 11s 03 as he easily won the T38 Men’s 100m – his second European title.

Paralympic champ Libby Clegg MBE and her guide Chris Clarke sprinted to gold in a thrilling women’s T11 200m final with a time of 27.41 seconds.

Paralympic and Commonwealth champion Olivia Breen earned a bronze medal in the F38 long jump with a season's best of 4.94m with her final jump, and also recorded a new personal best in the T38 100m.

Talented newcomer, T38 long jumper Barney Corrall, made his European Championship debut, coming in at ninth - but with plenty more to come from him in future.

Danny Lee, Sport Curriculum Manager at Loughborough College, said: “It is amazing to see our students, past and present, shine on the international stage.

“As one of a handful of designated UK Sport Inclusion Hubs, it is incredibly rewarding for the College and hopefully an inspiration to other athletes who have dreams of competing on a global level. We can support and develop you to achieve – so please get in touch with us.”